The past week has been spent on stabilizing the current code (on my side) and on contributing a patch to ffpmeg so it handles correctly the previously undocumented opcodes we encountered (that's for TMM). I also spent some energy on the user input, which is composed of several large hardcoded logic functions. After a couple of fixes this morning, a step has been reached: the game starts (no video player nor sound yet). 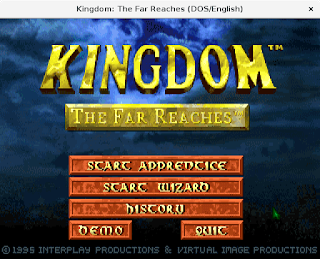 First screen of the game: 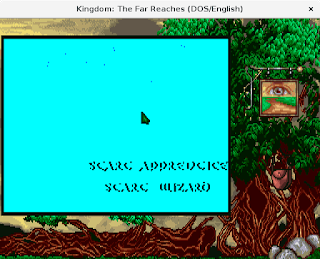 Hopefully we'll have soon another milestone to announce! :)
Posted by Strangerke at 2:42 PM